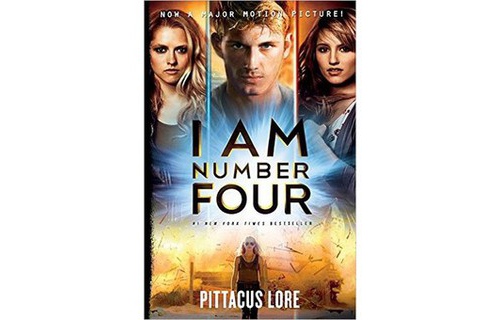 I Am Number Four

The first book of the #1 New York Times bestselling series and the inspiration for the hit movie from Dreamworks! John Smith seems like an ordinary teenager, living a normal life with his guardian Henri in Paradise, Ohio. But for John, keeping a low profile is essential,...

The first book of the #1 New York Times bestselling series and the inspiration for the hit movie from Dreamworks!

Nine Loric children were sent to Earth to live in hiding until they grew up and developed their Legacies, powers that would help them fight back and help them save us. Three of them are now dead. John is Number Four, and he knows he s next .

Michael Bay, director of Transformers, raved: Number Four is a hero for this generation. This epic story is perfect for fans of action-packed science fiction like The 5th Wave series by Rick Yancey, The Maze Runner series by James Dashner, and Orson Scott Card s Ender s Game.